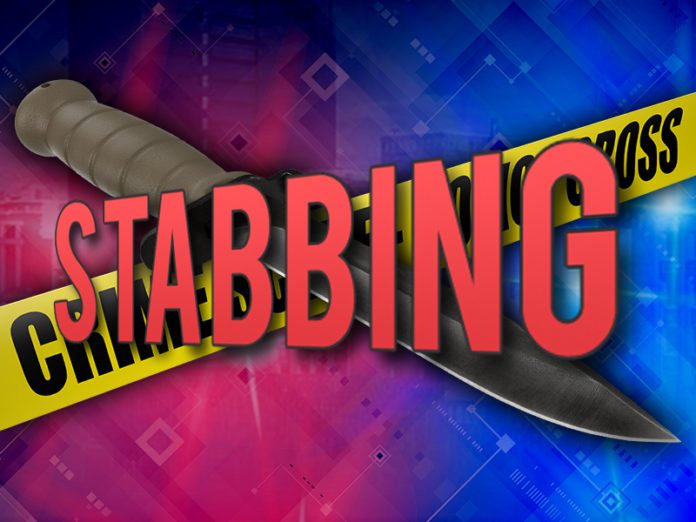 A Winona Lake man was arrested after being accused of stabbing a relative in the neck.

It happened on Dec. 29, when police found the stabbing victim in a Winona Lake home.

The victim was airlifted to a Fort Wayne hospital.

23-year-old Henry Daniel Williamson admitted to the stabbing, saying it happened after an argument about his employment status.

He is charged with aggravated battery and domestic battery with serious bodily injury.