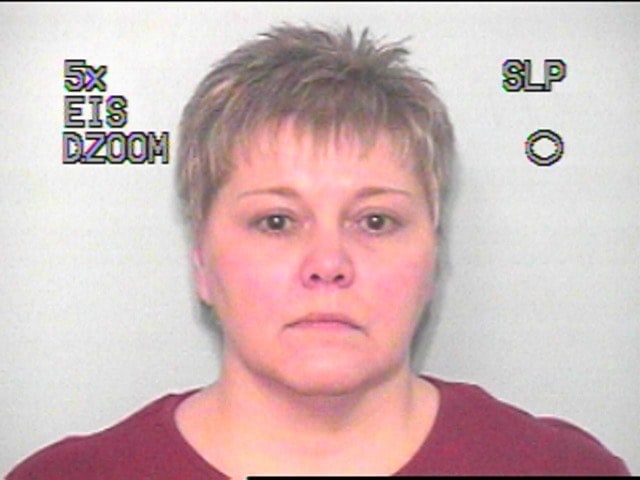 A babysitter in New Paris has been charged in connection with the death of a 19-month-old toddler.

Jackie Rolston, 58, of New Paris, has been charged with battery on a child resulting in death.

Kirk Coleman died back in October due to blunt force trauma to the head.

Court records show Rolston was charged in 2006 with neglect of a dependent and battery on a child.

She pleaded guilty to the neglect charge and the battery charge was dismissed as part of the plea deal. She was sentenced to 18 months probation and served a year before her charge was reduced and she was released from probation.