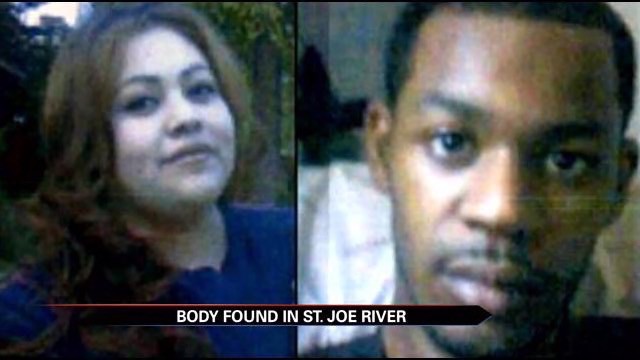 The body discovered in the St. Joseph River on Saturday has been identified as Nick Sams.

Searchers found the body Saturday morning across from Veterans Memorial Park, which is the same area where a Jeep containing the body of missing woman Chrystal Reyes was recovered last week.

The couple went missing on Dec. 27, 2014. How they ended up in the river is still unknown.

The cause and manner of Sams’s death is, so far, undetermined.