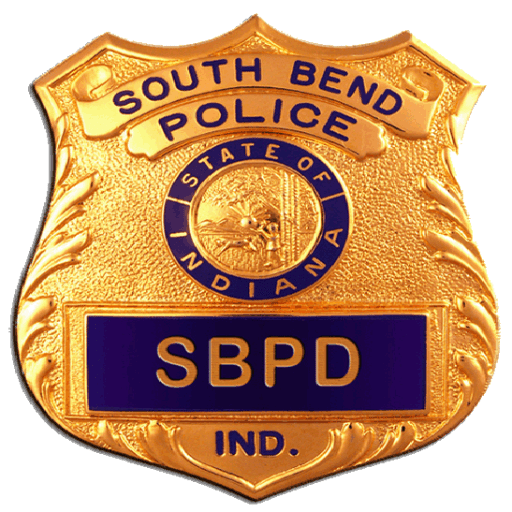 Imagine being pulled over by a South Bend police officer for a broken light cover and, instead of him or her giving you a ticket, they give you a coupon for a free dinner instead.

That’s exactly what happened to 50 people who received “tickets” to the Fraternal Order of Police #36 fish fry.

The criteria for ‘issuing the tickets’ was as follows:

Legitimate traffic stops, with a legal infraction or equipment offense/violation.

Vehicles that appeared to be in need of repair (cracked windshield, broken light cover, hanging interior roof material, or even in need of significant body repair, etc).

Somebody genuinely downtrodden and trying to better themselves, family, vehicle, etc.

The South Bend Police Department administration each personally purchased the tickets from the F.O.P and the F.O.P. matched for a total of 50 tickets-at $9.

The tickets were handed out during traffic stops over the past 2 weeks.

Recipients reactions were described as surprised, elated and thankful. In fact, the very first customer through the door at the dinner was a recipient of a “ticket”.