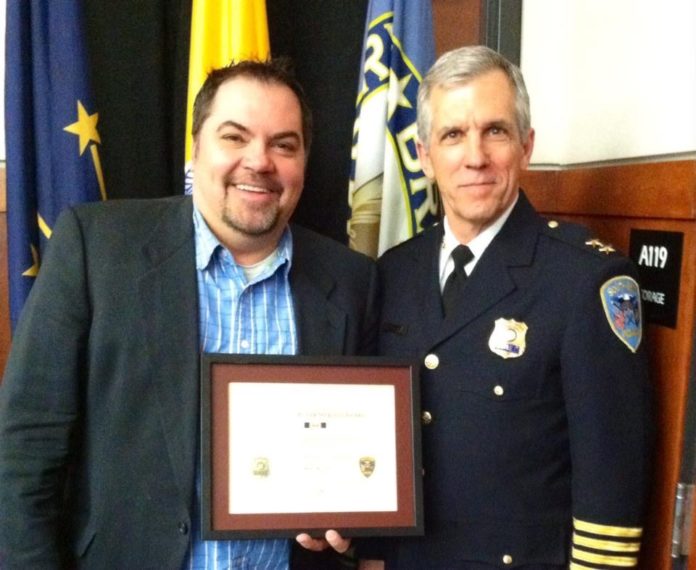 Detective Kelly Waite was named Investigator of the Year.

PFC. Greg Howard was named Patrol Officer of the Year.

Several officers were also recognized and honored for saving lives.