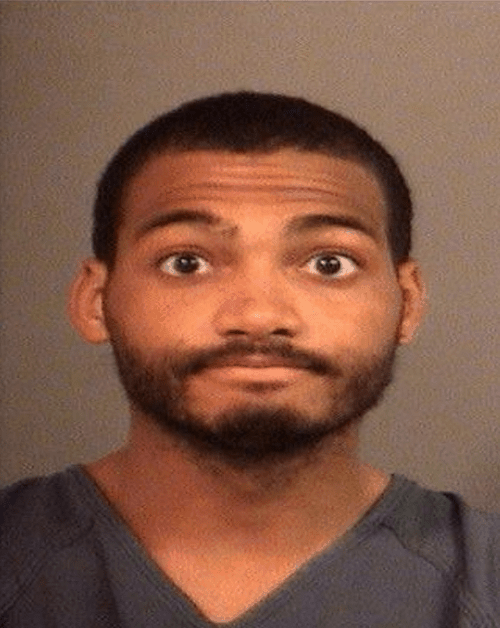 Six suspects in an armed robbery at the Jared Galleria of Jewelry store at the University Park Mall on Wednesday were charged in federal court on Friday, April 17, according to a news release from the St. Joseph County Prosecutor’s Office.

The following six people were charged with interference with commerce by threats or violence:

Broaden, Hall, McMullen, Lowman and Polley are suspected of stealing more than $249,000 worth of jewelry from the store, according to a probable cause affidavit filed in federal court by a Federal Bureau of Investigation agent.

Franklin waived her Miranda rights and told police she was promised $2,000 to be a getaway driver for the five men, according to the affidavit. She said the men told her they were involved in a credit card scheme. She told police that she realized the men intended to rob a jewelry store after receiving text messages from Hall and seeing the men purchase hammers from a hardware store the day of the robbery.

The suspects are facing federal charges instead of state charges because Jared is a national jewelry store that buys and sells items across several states, according to the affidavit.

Broaden, Hall, McMullen, Lowman and Polley parked a van near the front of the Jared store at 4:05 p.m. Wednesday, April 15, according to the affidavit. The van was reported stolen.

Police arrived at the hotel and stopped the two vehicles, arresting the five men and Franklin.