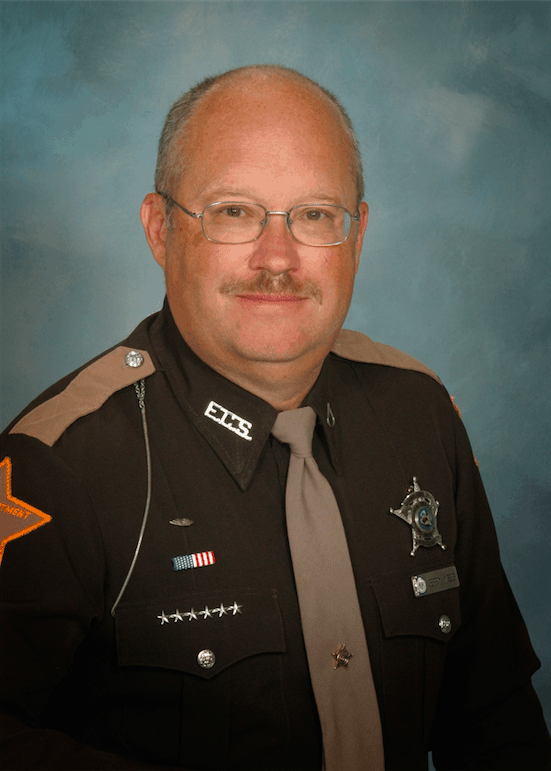 Funeral arrangements are set for the retired Elkhart County officer who died in a motorcycle crash over the weekend.

The life of Gerald “Jerry” Webb will be honored during a visitation from 2 to 7 p.m. Tuesday, April 28, at Grace Community Church in Goshen.

The funeral will be at 12:30 p.m. Wednesday, April 29, at the church. Burial with police honors will follow at Rice Cemetery in Elkhart.

Webb began his service to the Elkhart County Sheriff’s Department and community on June 1, 1978.

During his employment of nearly 37 years, Jerry’s work spanned from corrections, patrol, and training. He held many roles that included jail captain, jail sergeant, corrections officer and patrol officer.

Jerry retired from police work with the sheriff’s department on Jan. 22, 2006. He continued working in retirement as a corrections officer.