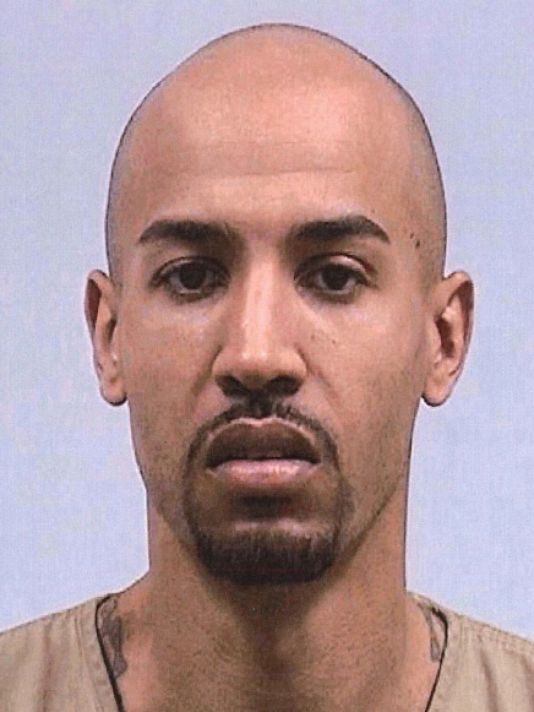 Dowagiac Police have identified the suspect they say robbed the Dowagiac Area Federal Credit Union back in March. However, they say the suspect is dead after a confrontation with law enforcement during a hostage situation and a two-state pursuit.

Don Oneal Smith, 29, died April 9 during a criminal incident that started in Illinois and carried into Indiana.

Shortly after, Dowagiac Police were contacted by the Indiana State Police and the Watseka Illinois Police Department.

They said Smith was a suspect in an armed robbery in Watseka and that he had taken a hostage from Illinois to Indiana.

The incident ended when Smith was killed in a shootout with Indiana law enforcement.

Dowagiac crime scene investigators obtained several pieces of evidence from the local robbery that tied Smith to the crime.

Witnesses from the incident were also able to positively identify Don Smith and a vehicle similar to one he drove. The vehicle was recovered by police in Watseka.

The Indiana Department Of Corrections website shows Don Smith was previously convicted and sentenced for rape and robbery in early 2005.

No other suspects in the Dowagiac Area Federal Credit Union armed robbery are known at this time. Anyone with further information is asked to contact the Dowagiac Police Department at 269-782-9743