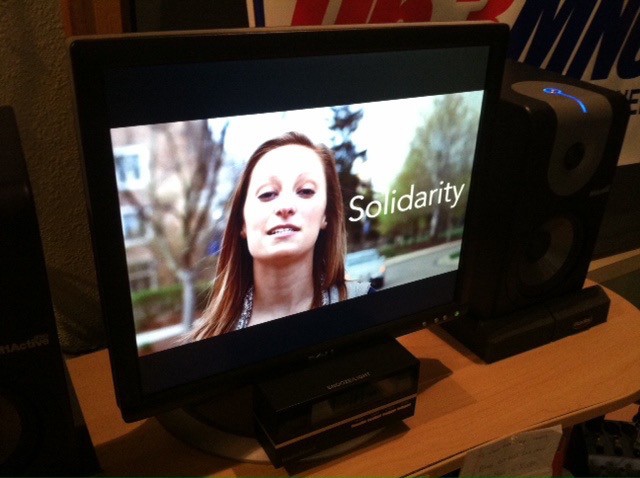 An LGBTQ advocacy group at the University of Notre Dame launched its campaign with the release of a video called “Out and Proud” on Tuesday, April 28, the same day the U.S. Supreme Court will hear oral arguments on same-sex marriage.

OUTatND, a group of Notre Dame students, alumni, faculty, staff, affiliates and South Bend community members, wants to promote “equality, visibility and solidarity” for the LGBTQ community and its allies, according to a news release from the group.

The video (scroll down to see it) urges others to get involved with the movement and to post pictures of themselves with signs on social media.

Notre Dame sponsors PrismND, a support group for LGBTQ students, but the group can’t actively support same-sex relationships or marriage equality, according to the news release. OUTatND operates independently of the college and PrismND.

Lawsuit against semi driver at center of hockey team bus crash on U.S. 30