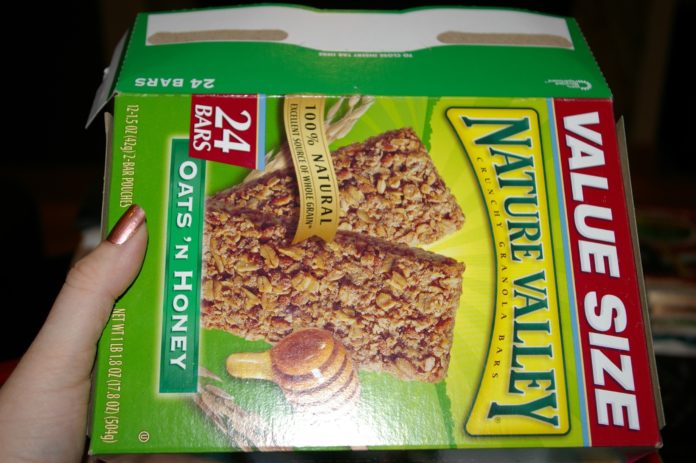 SAN ANTONIO (AP) — San Antonio police are investigating how a packet of cocaine ended up inside a wrapped Nature Valley granola bar.

Cynthia Rodriguez of San Antonio says she was eating the bar when a small, green bag emblazoned with dollar signs fell out. Rodriguez contacted manufacturer General Mills Inc., thinking she had won a prize. Company officials told her to call the police.

Sgt. Javier Salazar says authorities are trying to determine how the package got inside the granola bar wrapper.

A General Mills spokesman said Thursday that the Minneapolis-based company is confident the cocaine wasn’t packaged with the bar at a company facility. Mike Siemienas (suh-MEE‘-nuhs) declined to say where the bar was produced.