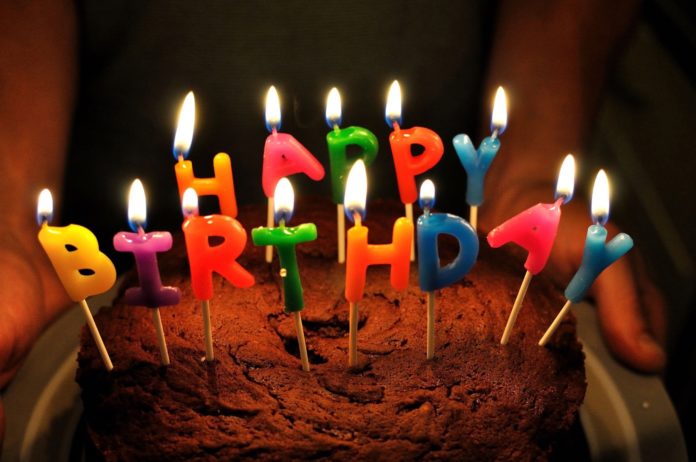 BRISTOL, Tenn. (AP) — A Tennessee woman celebrated her 21st birthday by performing 21 acts of kindness to people she had never met across the city of Bristol.

The Bristol Herald Courier reports Alexa Sexton and a few friends traveled across the city to complete the task on April 25, including taking food to people in the waiting rooms of a hospital and taking breakfast to firefighters.

Sexton says she was spoiled and thought the world revolved around her until about a year ago when she was baptized. She says her mentality changed and she wanted to affect people by kindness.

Sexton says she plans to continue the tradition and hopes her 12-year-old sister, Abbie, will follow in her footsteps.