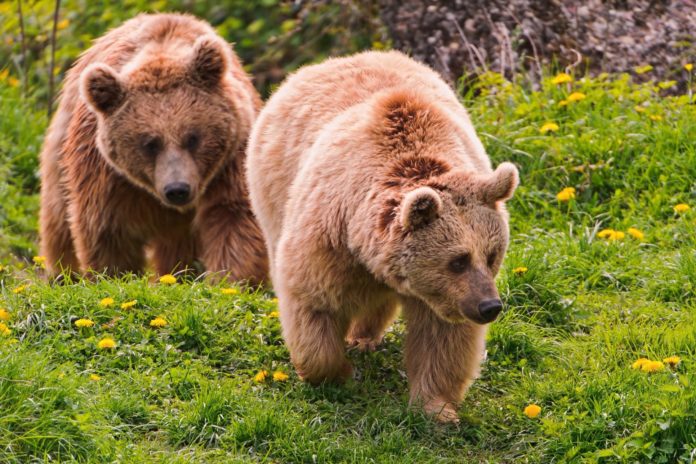 NORTH ADAMS, Mass. (AP) — Police in Massachusetts have some sage advice: Don’t go chasing after bears while drunk and armed with nothing more than a dull hatchet.

North Adams police said on their Facebook page that someone did just that on Monday.

“Chasing bears through the woods drunk with a dull hatchet is strongly not advised,” the department posted, noting that the man was taken into protective custody “due to his incapacitation from the consumption of alcoholic beverage.”

No name was released.

Police said anyone who sees a bear should leave it alone and call authorities.

Bears are not unusual in the largely rural western part of the state.

A dispatcher said Tuesday said no one was available to handle media calls.