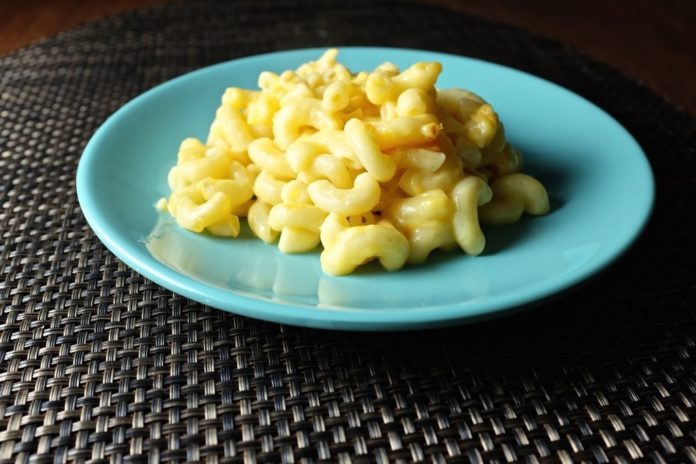 NEWBURG, Pa. (AP) — State police say a New York man became angry when he couldn’t get macaroni and cheese at a Pennsylvania Turnpike rest stop, then furious when the same restaurant was out of potatoes.

Police say Nelson stopped at a Roy Rogers at a rest stop in Hopewell Township, Cumberland County on Monday night then became “angry and agitated and began to curse” after learning the restaurant was out of macaroni and cheese.

Police say Nelson then got coffee from another vendor, and returned to order potatoes at the Roy Rogers. Told they were out of potatoes, too, Nelson allegedly became enraged and began throwing condiments over the counter.

A phone number for Nelson could not immediately be located.