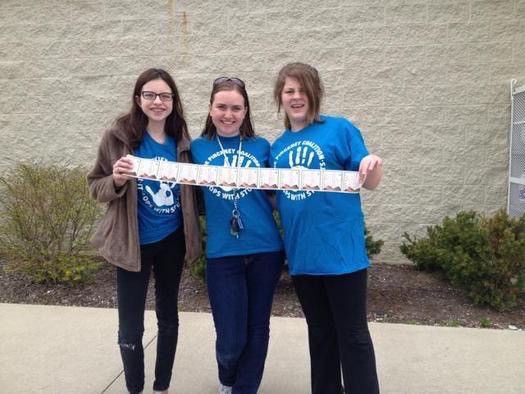 PINCKNEY, Mich. — Many Michigan students are off to prom, graduation parties and other festivities in the coming weeks.

But with those events can come the temptation of alcohol, which is why advocates are working to empower students to help change adult attitudes about underage drinking.

Amy Johnston is a community prevention specialist working with the Pinckney Coalition. She says it’s important for students and parents to know that the idea that everyone drinks at this age just isn’t the case.

Johnston says programs such as Project Sticker Shock, in which students team up with storeowners to put warning stickers on cases of beer about the dangers of providing alcohol to minors, are helping to dispel the notion that underage drinking is harmless.

“A lot of people have the attitude that, ‘Oh, I did it, it’s not that big of a deal,'” she states. “But we don’t understand what it’s really doing to those minds that aren’t fully developed and the risk of addiction.”

In 2013, Johnston says underage drinking cost the people of Michigan $1.3 billion, including medical care, lost work and pain and suffering. That translates to nearly $2,000 for every youth in the state, or $4.20 for every underage drink consumed.