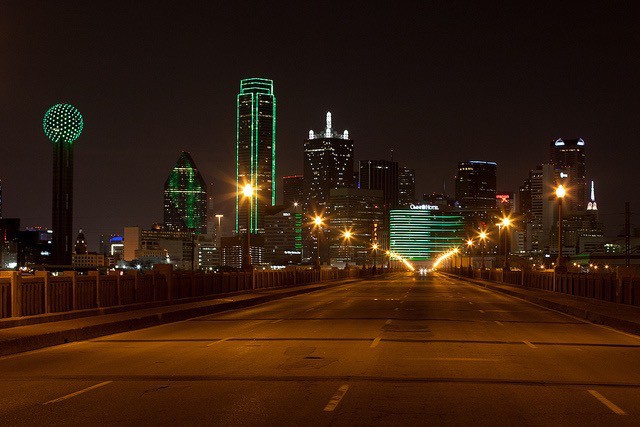 DALLAS (AP) — The father of a man linked by authorities to an attack on Dallas police headquarters says his son had strong feelings against law enforcement.

Police say the suspect in the attack identified himself to them as James Boulware. He was later shot and killed in his van by a police sniper. Authorities are not officially identifying the suspect pending a medical examination of the body.

The man’s father, also named James, says Boulware spent several hours at the father’s home in Carrollton, a Dallas suburb, a day before the shooting and talked about how well his recently-purchased van drove.

He also discussed a widely-publicized video of a police officer in McKinney, Texas, pushing a black teenager to the ground and brandishing his gun at other teenagers. And the father says Boulware was angry after he lost custody of his son.

The elder Boulware says “Not being able to get a job and the legal system letting him down, (he) finally snapped.” But he adds “I can’t say shooting at a police station is right in any way.”