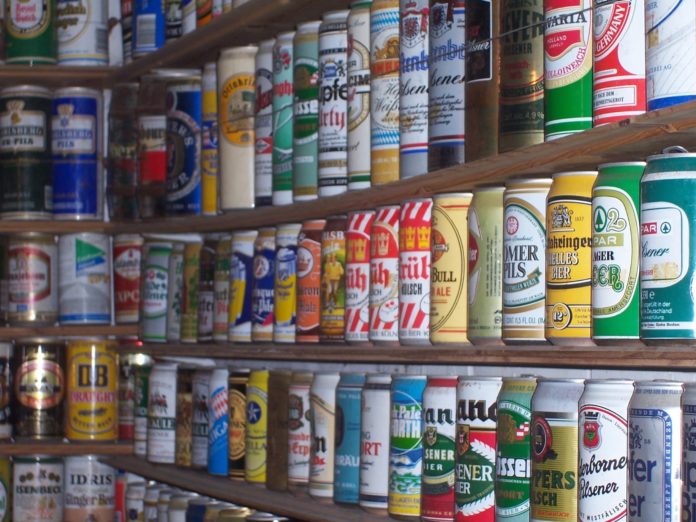 FRANKENLUST TOWNSHIP, Mich. (AP) — An auction company has sold an electronic road sign that was drawing eyes in Michigan for its beer-centric slogan.

The Bay City Times reports the auction company, 1Bid.us, has had the sign that says “DRINK MORE BEER” on its property in Bay County’s Frankenlust Township for about a week. Company co-owner Curtis Pennell says the sign’s previous owner had programmed it.

According to Pennell, around 100 people wanted to take a picture beside the sign. He says a few people called to complain about the sign’s message.

Pennell says the company sold the sign for about $600 early this week. He says he thinks the sign’s new owner will use it for advertising.