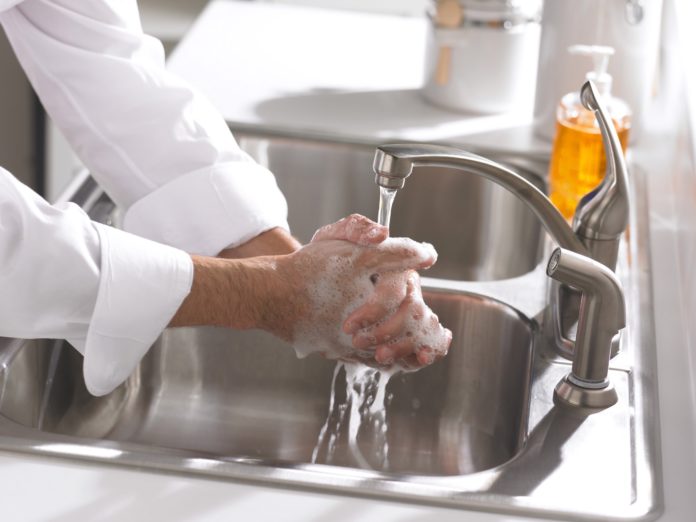 LANSING, Mich. (AP) — Prison kitchens in Michigan managed by contractors would be required to have food safety inspections under recently introduced bipartisan legislation.

Democratic Rep. John Kivela and Republican Rep. Ed McBroom announced the legislation Wednesday. It comes in response to recent news that inmates at a Jackson-area prison found maggots in a food preparation area.

The legislation would make prison kitchen facilities subject to the same routine food safety inspections that are required for other food establishments in Michigan. The contractor would have to pay for the inspections.

McBroom says it seems reasonable that prison kitchens “face the same strict inspections as required by any kitchen serving the public.”