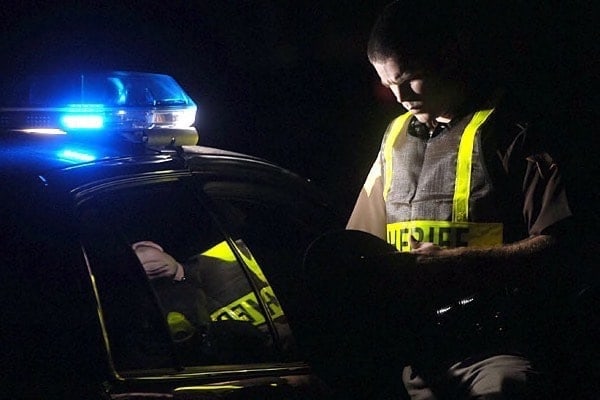 The Michigan Office of Highway Safety Planning says the patrols start on Wednesday. An event to publicize the effort is planned at AMC Forum 30 in Sterling Heights.

A movie-themed effort highlighting the importance of designated drivers is called “Who’s Your D.D.?” and features posters and life-sized action figures.

During last year’s Fourth of July crackdown, the state says 236 motorists were arrested for drunken driving as a result of extra patrols.