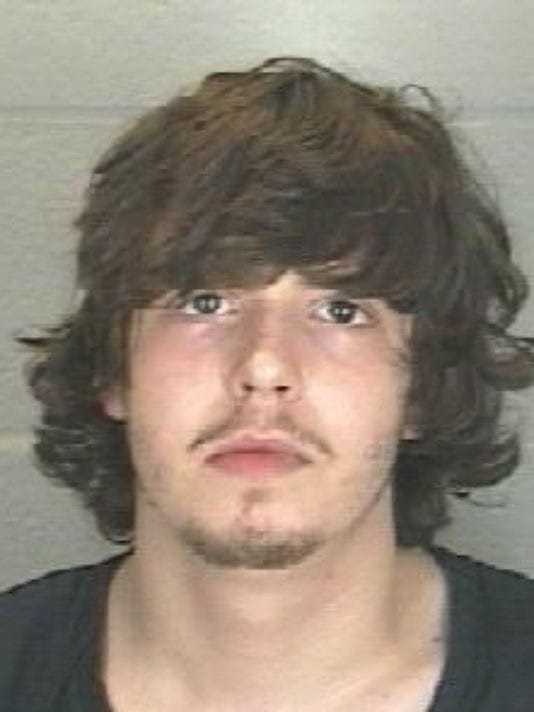 HAMMOND, Ind. (AP) — An Indiana man accused of threatening to blow up a courthouse and kill judges in a Facebook post has been found guilty in federal court in Hammond.

The Lafayette Journal and Courier reports a jury found Samuel Bradbury, 23, of Pine Village guilty on Thursday, July 2, of maliciously conveying false information concerning the use of fire or explosives.

Bradbury was initially charged with threatening to use fire or explosives, and a grand jury issued the second indictment in May. Prosecutors were told by a judge to consolidate the charges into a single count.