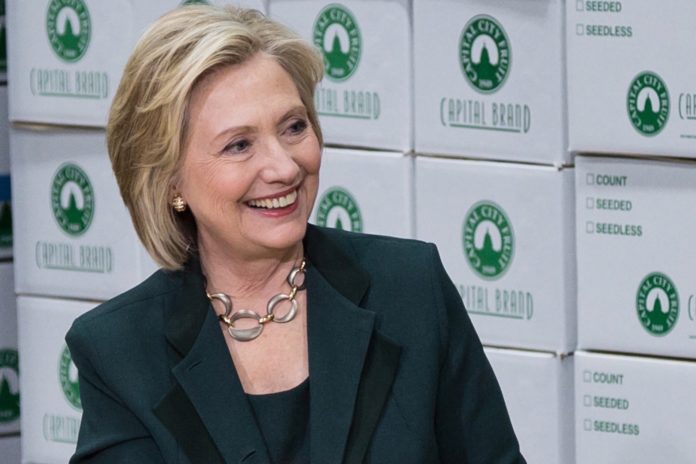 WASHINGTON (AP) — Hillary Rodham Clinton’s presidential campaign says it will make public a list of its biggest fundraisers, a promise no other 2016 candidate has yet made.

Campaigns are not required to provide a list of “bundlers” — people who ask their friends and family to write checks in support of a candidate. Because donors are limited to checks of $2,700 per election, these money-raisers play an important role in filling campaign coffers.

In the 2008 contest, Clinton, fellow Democrat Barack Obama and Republican challenger John McCain all voluntarily disclosed bundlers who raised at least $50,000. Candidates are legally required to report only the registered lobbyists who are raising money for their campaigns.

Clinton says she wants to reduce the influence of money on elections.