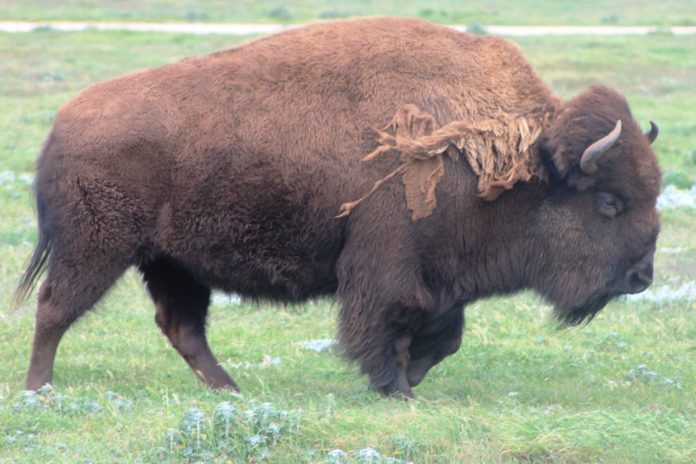 PIERCETON, Ind. (AP) — Police and animal control officers in northern Indiana have rounded up a herd of about 20 bison that escaped from their enclosure.

Hill says authorities learned of roaming buffalo when a homeowner called to report three walking across her yard.

Police and animal control officers on horseback and all-terrain vehicles traversed a large rural property to round the bison. Hill says crews were herding them into pens and bringing in trucks and trailers to return them to their farm.

The county issued a traffic advisory for State Road 13 Thursday morning to warn drivers while the bison were still loose.