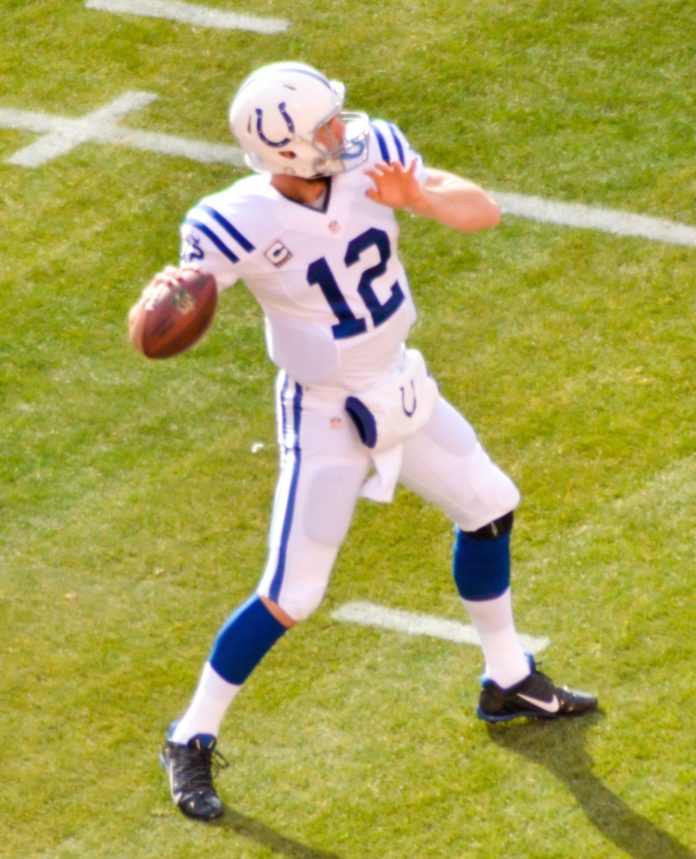 While some rave about his early success — 33 wins, two division titles and an AFC championship game appearance — the Colts’ quarterback knows he’s been far from perfect.

He needs to cut back on the 56 turnovers he’s had over his first three seasons. He would like to score more touchdowns and fewer field goals. And he needs to come up with more third-down conversions.

But finding a solution can be tricky. The 25-year-old budding star sometimes plays his best football on the run and while the Colts want to negate the mistakes, they don’t want to take away one of the strengths that has turned Luck into the best young quarterback in the NFL.