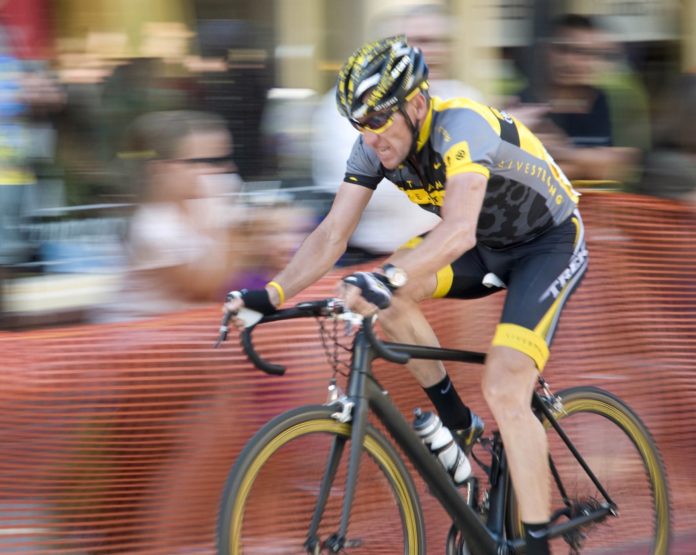 Court records show that government lawyers on July 30 subpoenaed the Indiana University School of Medicine to provide records of Armstrong’s treatments and donations he later made to the school.

The federal government has sued Armstrong to recover millions of dollars in sponsorship money the U.S. Postal Service paid to his teams. Penalties could approach $100 million.

Armstrong’s lawyers say the demand for medical records is an invasion of privacy and want a judge to block their release.

Whether Armstrong told doctors about his doping in 1996 had been a key allegation before his 2013 confession that he cheated to win the Tour de France seven times.

Those victories have since been stripped away.