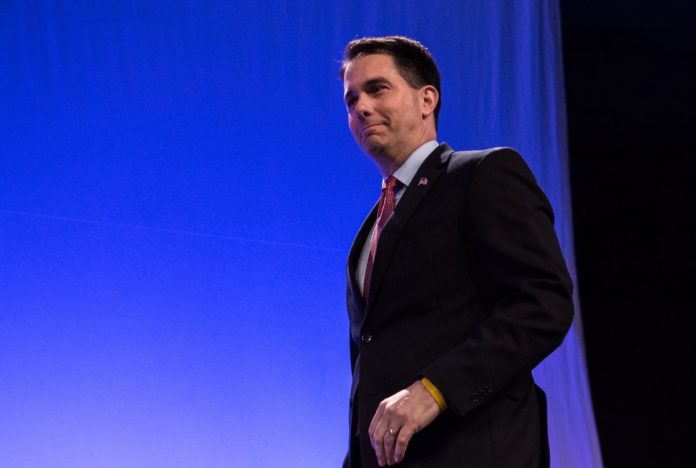 Donald Trump certainly stole the show during the first Republican presidential debate on Thursday night — if not by what he said than certainly by how much he spoke.

The debate was hosted by Fox News and Facebook and was at the Quicken Loans Arena in Cleveland.

Trump lead the pack of 10 candidates with the most speaking time at 11 minutes and 14 seconds, according to the New York Times.

Trump’s speaking time lead came largely from rebuttals and going over on the allotted 60 seconds.

And despite his low speaking time, Walker received the most questions from moderators Megyn Kelly, Brett Baier and Chris Wallace.

Walker was directly asked eight questions during the two-hour debate, as counted by 95.3 Michiana’s News Channel from a transcript. The number doesn’t include rebuttals to responses from other candidates.