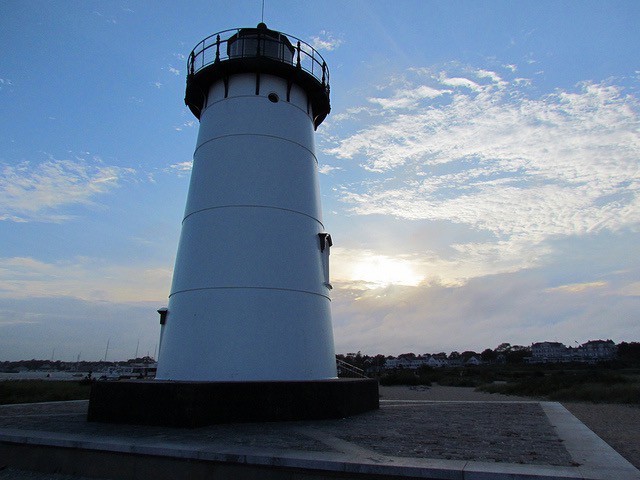 Air Force One delivered Obama and his family to a Coast Guard station on Cape Cod on Friday evening, a day earlier than originally planned.

The Obamas then boarded a helicopter for the short hop to the nearby island of Martha’s Vineyard and the drive to his vacation rental in the town of Chilmark.

Obama’s 17-day vacation comes as the White House and lawmakers continue to spar over an agreement the U.S. and five other world powers reached with Iran to lift economic sanctions in exchange for restrictions on Iran’s nuclear program.

Obama tries to lay low during vacation. No official events were planned during his stay.