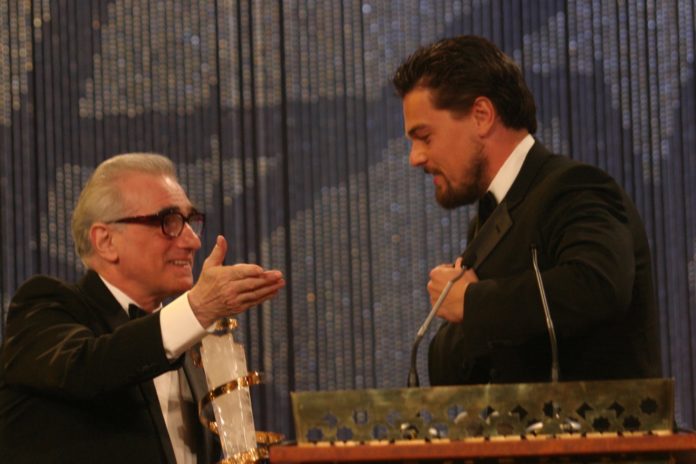 NEW YORK (AP) — Erik Larson’s “The Devil in the White City” is finally headed to the big screen, with Martin Scorsese directing and Leonardo DiCaprio starring in it.

Paramount Pictures confirmed Monday that it has optioned Larson’s best-seller. The screenplay will be adapted by Billy Ray, who scripted “Captain Phillips” and “The Hunger Games.”

The film marks the sixth feature together for Scorsese and DiCaprio, who last joined for “The Wolf of Wall Street.”

Published in 2003, Larson’s nonfiction book is about the architect of Chicago’s 1893 World’s Fair and a serial killer who used the fair as a setting for his murders. The book has long been a hot property in Hollywood, particularly pursued by DiCaprio.