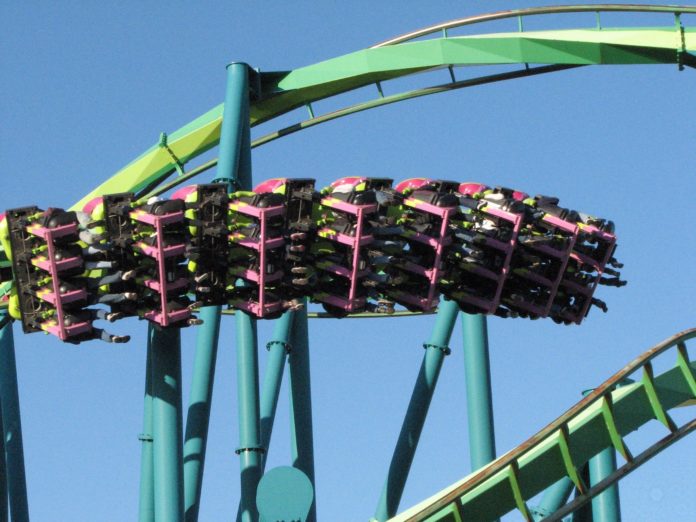 SANDUSKY, Ohio (AP) — Ohio’s Cedar Point amusement park says a safety inspection has found no major problems with a roller coaster that struck and killed a man who entered a restricted area to look for a lost cellphone.

Police say James A. Young had just finished riding the Raptor on Thursday and jumped over a fence to retrieve something he dropped during the 57 mph ride. The Erie County coroner says it was his cellphone.

Sandusky police say Young was struck by the ride or someone on it. No one else was hurt.

Park spokesman Bryan Edwards says the ride was examined overnight and was resuming operation Friday. He says safety is the park’s top priority.

He wouldn’t comment on whether officials are considering any changes to the ride or the surrounding area.