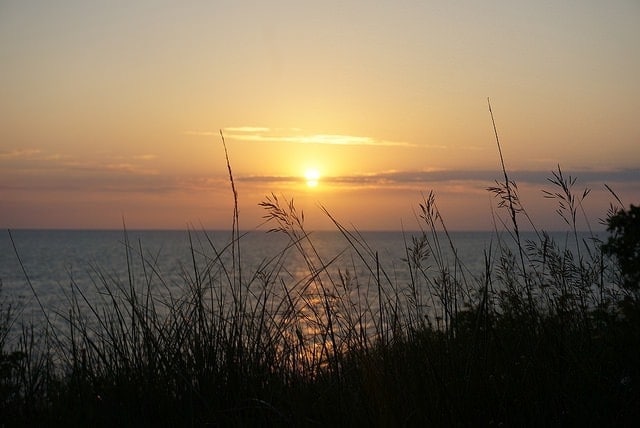 SAUGATUCK, Mich. (AP) — A North Carolina doctor says he fell a quarter-mile short of swimming across Lake Michigan, from Wisconsin to Michigan.

Dr. Chris Lechner was rescued Monday night off Saugatuck, Michigan. He tells The Grand Rapids Press that riptides pulled him south of his destination, a lighthouse in Holland, Michigan.

Lechner says he was swimming in circles and stopped after 95 miles. He says he felt “very strong” but his mind was “getting fuzzier.” He had a satellite phone, a paddleboard and other supplies.

The U.S. Coast Guard says local authorities in Saugatuck pulled Lechner into a boat. He had been in Lake Michigan for three days after starting in Racine, Wisconsin.