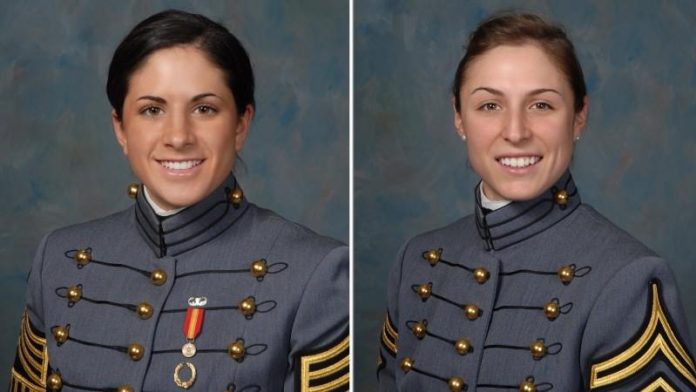 FORT BENNING, Ga. (AP) — The first female soldiers to complete the Army’s rigorous Ranger School pinned on their black-and-gold Ranger tab at a graduation ceremony Friday, capping their history-making week and putting a spotlight on the debate over women in combat.

At a ceremony on the shore of “Victory Pond” at Fort Benning, Georgia, First Lt. Shaye Haver of Copperas Cove, Texas, and Capt. Kristen Griest of Orange, Connecticut, graduated alongside 94 male soldiers.

The women drew national attention for finishing the nine-week program designed to test young soldiers’ leadership abilities as the Pentagon approaches decisions on opening all combat positions to women who meet military standards.