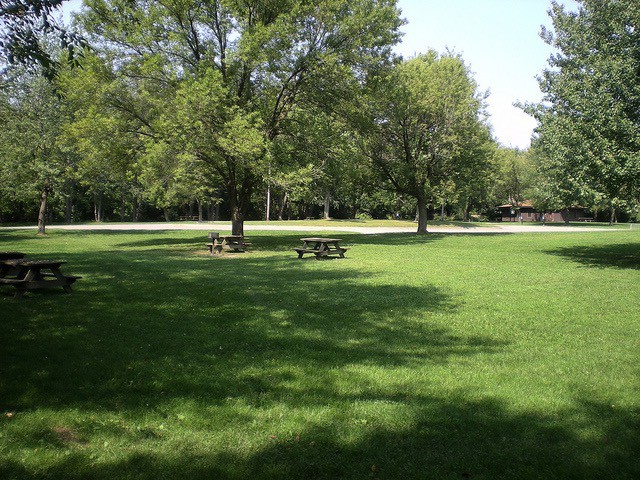 Indiana lawmakers in April approved using $24 million to build an inn at Potato Creek State Park. The park, which is about 10 miles southwest of South Bend, is one of Indiana’s most popular state parks.

The South Bend Tribune reports the Indiana Department of Natural Resources sought proposals from private developers to build and run the inn using their own resources, but received none.

That’s left the state to design and build what will become Indiana’s first new lodge at a state park since 1939.

DNR spokesman Phil Bloom says once plans are ready the DNR will submit them to the State Budget Committee to seek release of funding for construction.