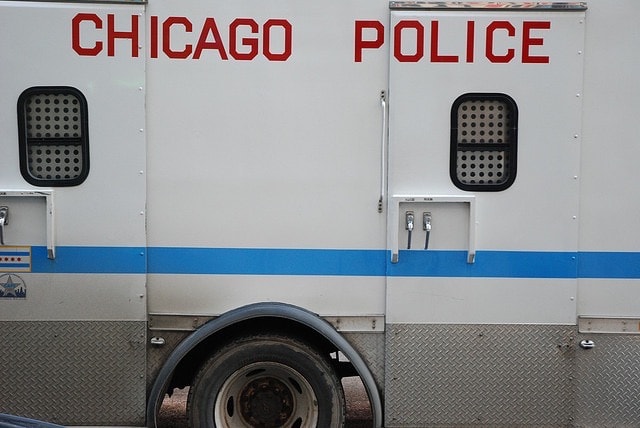 CHICAGO (AP) — The coroner’s office in Chicago says authorities have found the head of a dismembered toddler in the Garfield Park park lagoon where other body parts were found earlier.

A brief statement Monday from the Cook County Medical Examiner’s office says the head appears to be from an African-American child of between 2 and 3 years old. The statement doesn’t mention the victim’s gender.

Investigators began searching the lagoon Saturday after someone reported seeing what turned out to be a left foot floating in the lagoon. Officers later found a decomposed right foot and hand about 25 yards away.

The medical examiner’s says the manner of death still hasn’t been determined. It says the head and the other parts were decomposed.