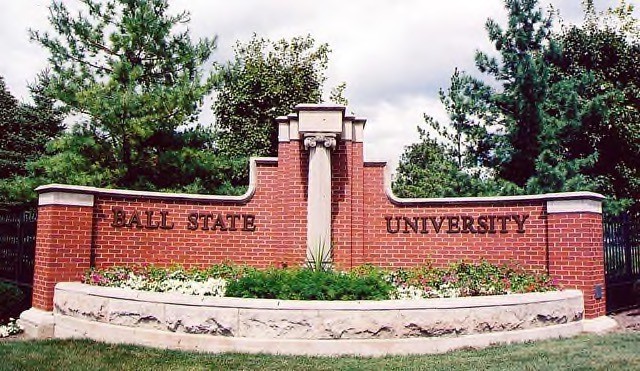 MUNCIE, Ind. (AP) — Ball State University’s on-campus enrollment is down for a fourth-consecutive year, while overall enrollment is up as the number of online students grows.

But the university in a news release last week said it saw an increase in enrollment of 2.6 percent, going from 20,655 last fall to 21,196 because of online enrollment.

BSU’s interim vice president for enrollment services Julie Hopwood, says the decline in on-campus enrollment and an increase in admissions standards over the past five years is part of an overall enrollment strategy.