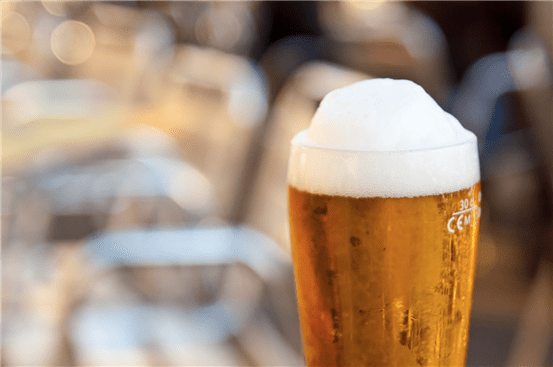 The beer will be available only in a cordoned-off area overlooking the field, and the area will be accessible only to fans 21 and older.

EMU says more than 32 schools nationwide sell alcohol at football games, with several starting programs in the past two years. The school says it will assess the pilot program before deciding whether to offer beer in the future.

EMU athletic director Heather Lyke says in a statement that athletic programs across the country are looking for alternate revenue streams and trying to enhance the game experience for fans, and selling alcohol has been part of that.