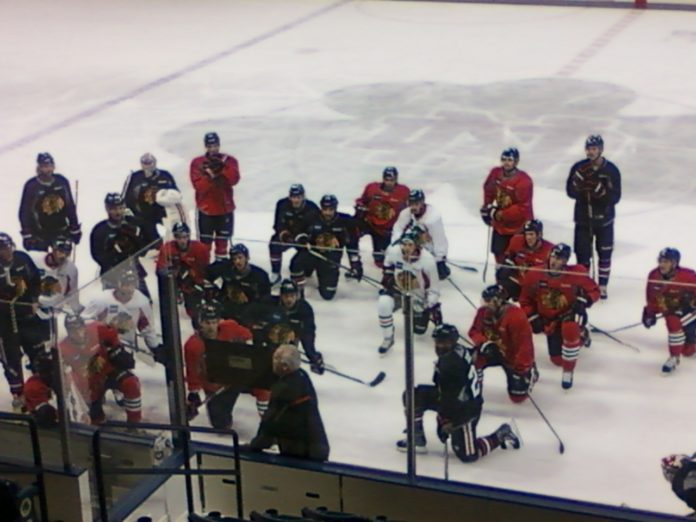 CHICAGO (AP) — The Chicago Blackhawks have put Patrick Kane on their training camp roster as the star awaits the results of a sexual-assault investigation in his hometown of Buffalo, New York.

Kane is accused of sexually assaulting a woman in her 20s last month at his offseason home, a person familiar with the investigation has told The Associated Press on condition of anonymity because police have not revealed details of the case.

Kane has not been charged. The former No. 1 pick has helped Chicago win three Stanley Cup championships in the last six years, including this past season.