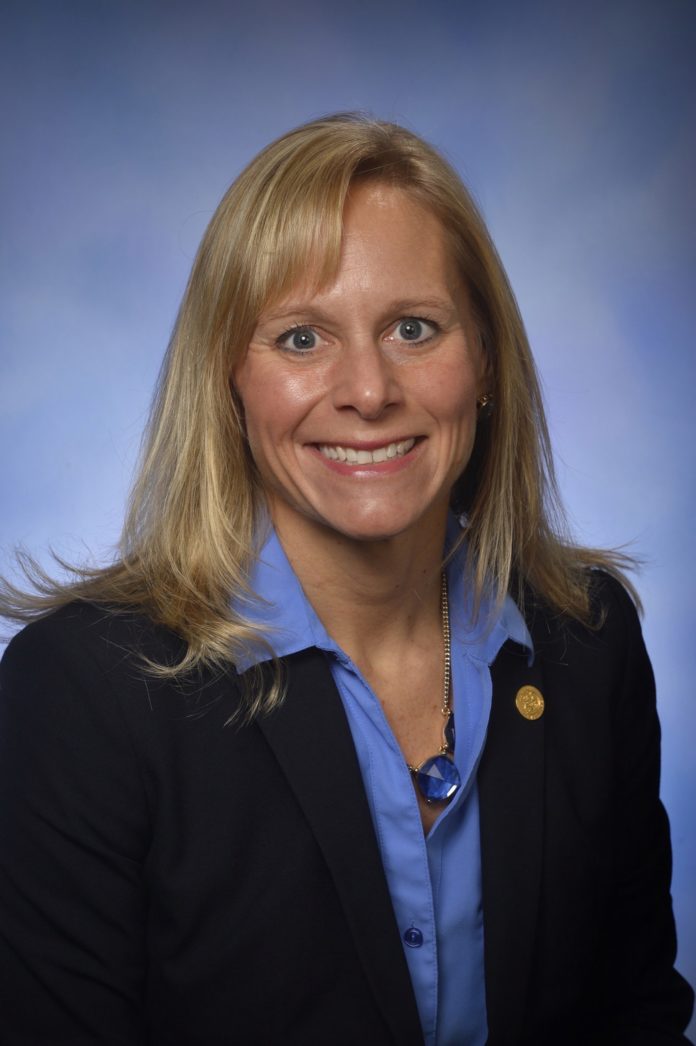 LANSING, Mich. (AP) — A Michigan lawmaker who was expelled from office for her role in covering up an extramarital affair with another legislator has filed to run for her old seat less than a week after her expulsion.

Gamrat was kicked out of the Legislature last week. Republican Todd Courser resigned rather than be expelled, and is undecided about running again.

Courser sent an email to Republican activists in May claiming he’d been caught with a male prostitute. The email was intended to make his affair with Gamrat less believable if exposed by an anonymous blackmailer.