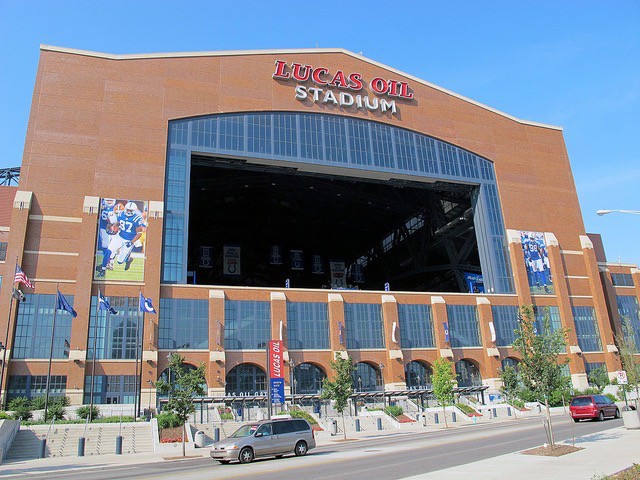 INDIANAPOLIS (AP) — Inspections of the Lucas Oil Stadium’s roof conducted after three people were injured when a bolt fell have found that the venue is safe for events when its retractable roof is closed.

Barney Levengood with the Capitol Improvement Board also said Friday the bolt that fell was apparently sheared off as the roof was opening during the Colts’ Sept. 3 preseason game against Cincinnati.

That bolt about the size of a roll of quarter fell in three pieces, dropping about 200 feet. Levengood says officials are still investigating how it became loose and fell at the downtown Indianapolis stadium.

He says inspections found seven loose bolts in the same area as the bolt that fell.

There’s no timeline for when the stadium’s retractable roof might be cleared to be reopened.