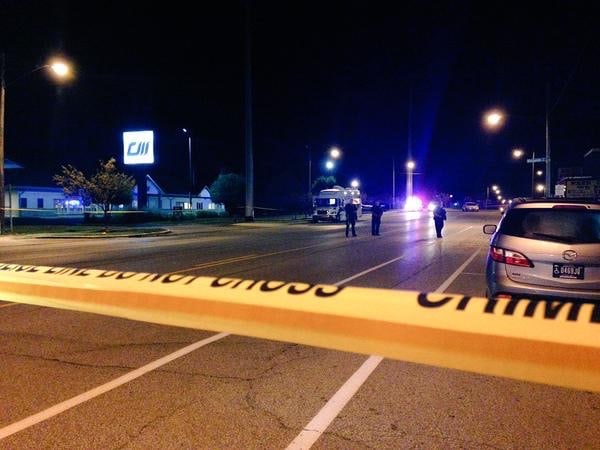 A man was shot to death at the AmVets Post 66 building in South Bend early Sunday morning, Sept. 20.

South Bend Police were sent to the AmVets building in the 1600 block of W. Western Avenue around 1:30 a.m., where they found the victim, identified as 24-year-old Jeremy White, lying on the front steps of the building, according to a news release from St. Joseph County Metro Homicide.

White had been shot at least one time, according to the news release.

White was taken to Memorial Hospital in South Bend, where he died.

Many people were outside when the shooting occurred. Metro Homicide investigators were at the scene interviewing witnesses and collecting evidence throughout Sunday morning.

Anyone with information is asked to call St. Joseph County Metro Homicide at 574-235-5009.