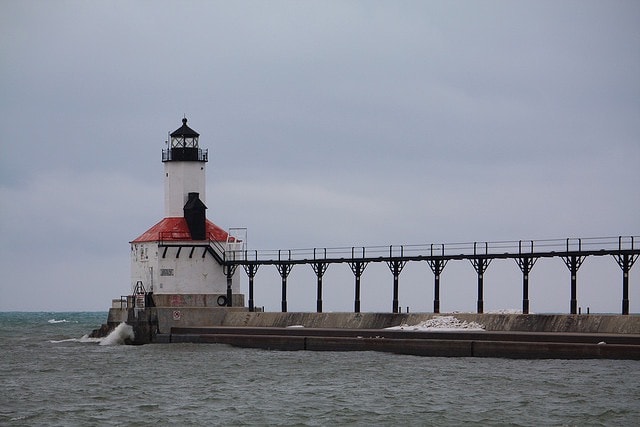 A Shipshewana man died after he was one of six people swept into Lake Michigan on Saturday, Sept. 19. His body was found Sunday morning, Sept. 20.

The victim, Earl Helmuth, 24, was with a group of friends on the Lighthouse Pier at Washington Park around 5:30 p.m. Saturday when they ended up in the water after being hit by a large wave, according to WNDU.

Indiana Conservation Officers and members of the U.S. Coast Guard responded to scene.

Three people were able to climb out of the water on their own. Two others were rescued by the Coast Guard, according to WSBT.