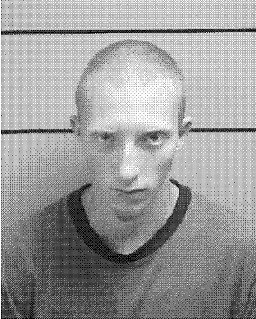 A 2-year-old girl died of a head injury Saturday afternoon, Sept. 19, and police in Plymouth have arrested a man in connection with her death.

The investigation began at about 2:30 p.m. Friday, Sept. 18 when officers were called to St. Joseph Regional Medical Center in Plymouth regarding suspicious injuries to a 2-year-old girl who was unconscious with a serious head injury, according to a news release from the Plymouth Police Department.

The mother had taken the child to the hospital, where medics also saw older injuries on the child, according to the news release.

The child was airlifted to Lutheran Hospital in Fort Wayne, where she died at about 5 p.m. Saturday, WSBT reported.

The girl’s injury happened when she was being cared for by Shane Weedling, according to Plymouth Police.

Weedling was found at his residence and was found to be in possession of marijuana, the news release states.

Weedling, who had a relationship with the child’s mother, was arrested and booked into the Marshall County Jail on preliminary charges of neglect of a dependent and possession of marijuana, according to WNDU.

An autopsy to determine the child’s cause of death is scheduled for Monday, Sept. 21.