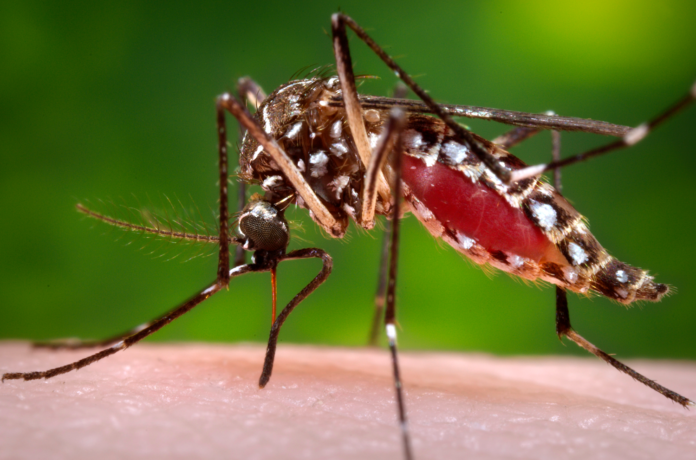 INDIANAPOLIS (AP) — An increase in human cases of West Nile virus to 12 this year including two deaths has Indiana health officials urging Hoosiers to protect themselves against mosquitoes.

The Indiana State Department of Health disclosed the two fatalities Wednesday without indicating where they occurred. The Vanderburgh County Health Department announced Tuesday that one person in the southwestern Indiana county had died from the virus.

The department said West Nile virus has been detected in mosquitoes in 69 Indiana counties so far this year.

Health officials suggest avoiding the outdoors when mosquitoes are active from late afternoon to dawn and using insect repellent.