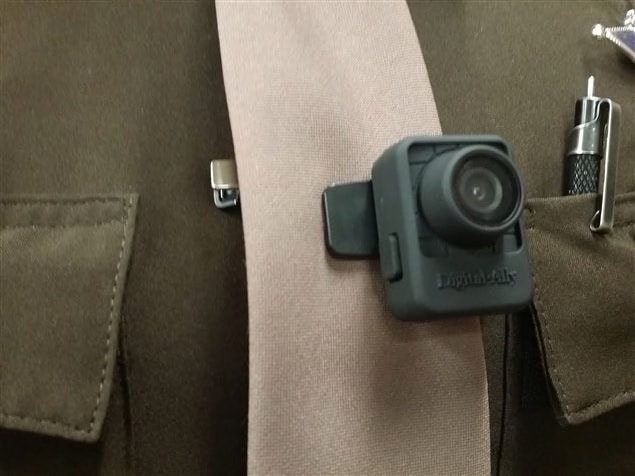 INDIANAPOLIS (AP) — The question of whether Indiana law should place restrictions on the public release of police body camera video is set to be discussed by a state legislative committee.

The Interim Study Committee on Government is meeting Tuesday morning at the Statehouse. The panel last month heard from a woman who has fought for release of video from her husband’s shooting death by an Indianapolis police officer.

Lawmakers are considering whether additional public records exemptions are needed because police expect the cameras will capture video of private homes, juveniles and victims whose identities authorities say need to be protected.

The committee could recommend restrictions for the General Assembly to debate starting in January.