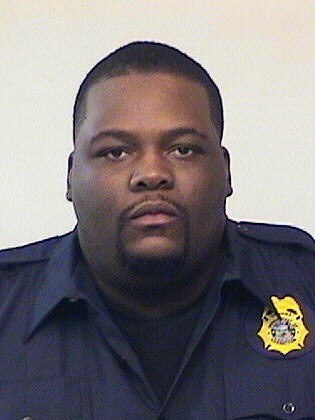 A prison worker in Michigan City has been arrested after police say he attempted to provide tobacco for prison inmates.

Correctional Officer Rayshawn Morsby, 32, was arrested on preliminary official misconduct and trafficking with an offender charges on Tuesday, Sept. 29, according to a news release from the Indiana Department of Correction.

A facility investigator witnessed Morsby placing two packages wrapped in brown electrical tape in a trash can at about 5:36 p.m. Tuesday after he entered the Indiana State Prison, the DOC states. The packages contained tobacco.

Morsby has been with the DOC since Oct. 15, 2013. He is being held at the LaPorte County Jail.