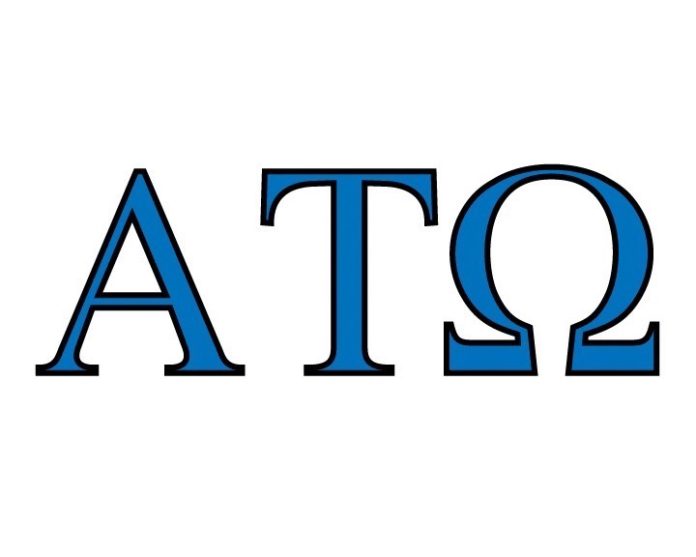 BLOOMINGTON, Ind. (AP) — A fraternity at Indiana University has been suspended while officials investigate allegations of hazing.

The university tweeted late Wednesday that its Alpha Tau Omega chapter has been placed on immediate suspension, pending the investigation. The Indianapolis Star reports the university also tweeted that the hazing allegations involve “sexual misconduct.”

An email seeking comment was sent early Thursday to a spokesman for the national organization.