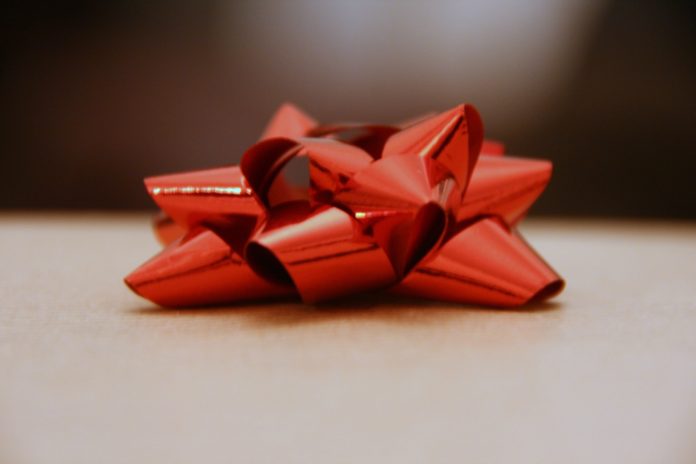 NEW YORK (AP) — The largest U.S. retail trade group says Americans will spend at a slower pace than last year during the crucial winter holidays because of sluggish wage growth and other factors.

It would mark the first slowdown since 2012, when retailers were hurt by Super Storm Sandy, which disrupted households and businesses for months, as well as other distractions like a stalemate in Congress.

The last two months of the year are key because they account, on average, for nearly 20 percent of annual retail industry sales.