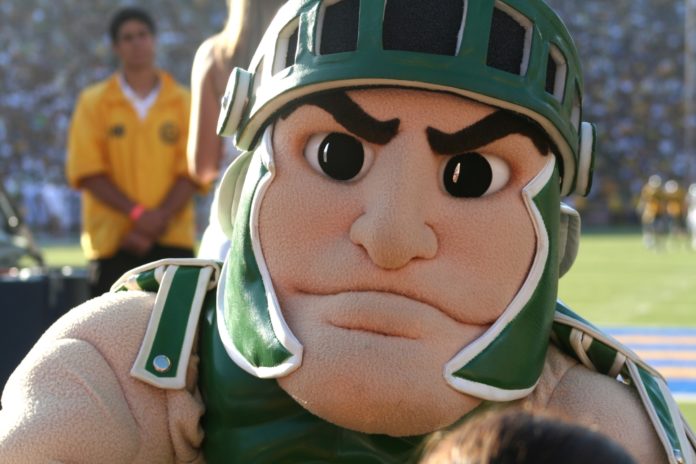 Schager tells the Lansing State Journal that the money goes to charity after the 60-day period expires.

It’s the first time a winner hasn’t claimed a prize since the athletic department began running the raffle in 2013.