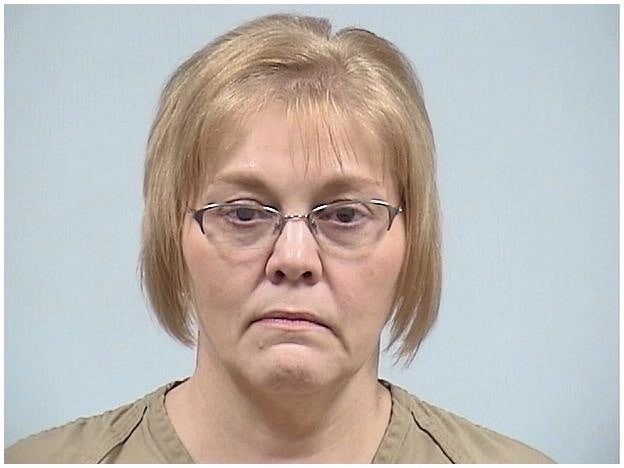 A New Paris mother has filed a wrongful death suit in Elkhart Superior Court 1 against the daycare provider who was looking after her 19-month-old son when he died.

Anissa Garza claims that her son, Kirk Coleman, died as a result of Rolston’s “negligence and assault and battery upon the child,” according to the lawsuit.

Garza left her son in the care of Rolston Oct. 29, 2014, in New Paris. The lawsuit claims Rolston was operating an unlicensed child care home then, which was in violation of Indiana Code 12-17.2-5-1.

Court records say Rolston initially told paramedics and the child was choking on his lunch. However, an autopsy showed he died as a result of blunt force trauma to the head, according to court records.

The suit claims Rolston “breached her duty to exercise reasonable care and refrain from harming Kirk A. Coleman.”

“As a direct and proximate result (of) the careless, negligent and oppressive conduct of the Defendant Jackie Lynn Rolston, the Plaintiff has suffered loss of her child’s love and companionship, loss of her child’s services, psychiatric and psychological treatment expenses and attorney fees,” the suit states.

The suit also names Cody Coleman, the boy’s father, as a “party Defendant to answer as to any interest he may have by reason of being the natural parent of Kirk A. Coleman.”

Rolston was charged in March with one count of battery on a child resulting in death after Kirk died Oct. 29, 2014. Her trial connected to the criminal case is slated for Jan. 25, 2016.

She was also charged with neglect of a dependent and battery on a child in 2006 after a 2-year-old she was caring for came home with suspicious bruises. She pleaded guilty in 2008 to the neglect charged and served one year on probation. The battery charge was dropped as part of the plea agreement.

Read more about the case in the story from The Elkhart Truth.