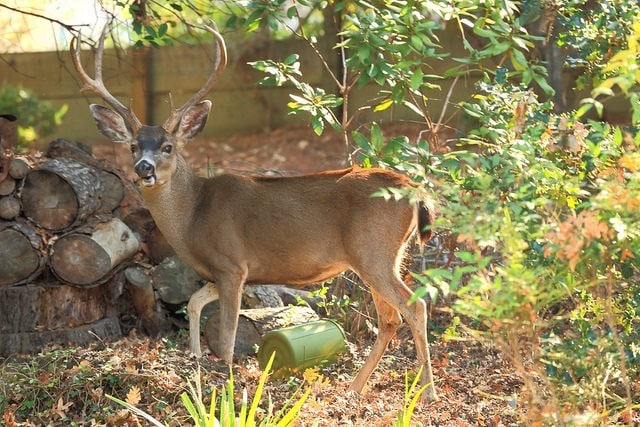 In a news release, the Indiana Department of Natural Resources says they arrested 31-year-old Jeremy Zachary of Anderson on violations such as shooting from a vehicle, shooting deer after legal hours, using artificial light to take game and hunting without the consent of the landowner. The release say the investigation turned up evidence that 16 deer and a turkey were illegally harvested by Zachary himself over the last two years but that it was unknown how many deer were taken by poachers that he would “guide” during that period.

The release says officers executed a total of three arrest warrants but provided no further details.