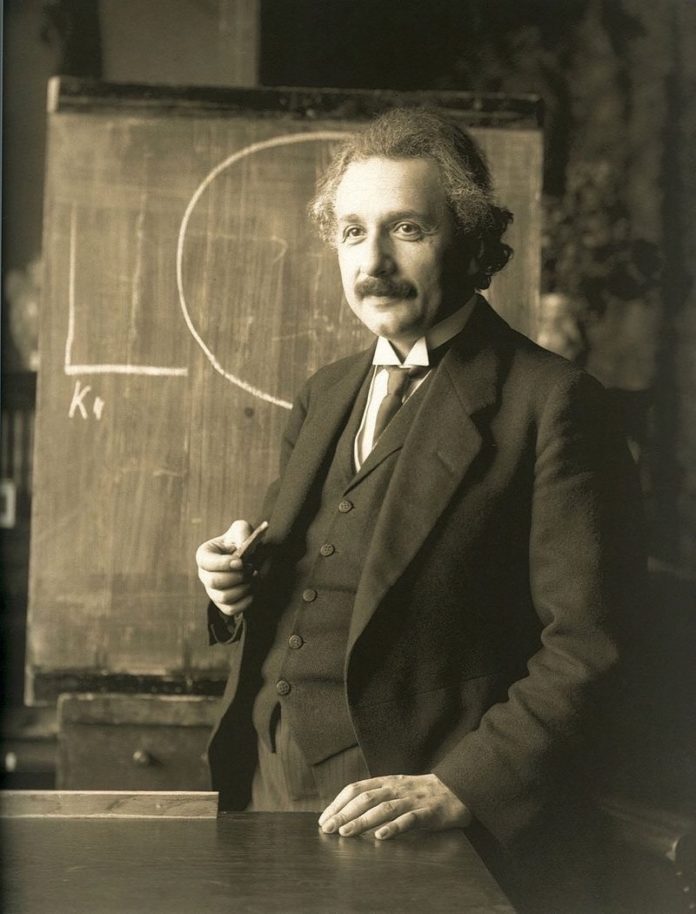 BLOOMINGTON, Ind. (AP) — An Indiana University festival that toasts the world of science will resurrect Albert Einstein as a “zombie” who will battle a horde of dinosaurs.

Members of the IU Physics Club who staged a physics show at last year’s inaugural IU Science Fest will portray “zombie” versions of Einstein and another famed physicist, Richard Feynman, during Saturday’s festival.

The two late physicists will come back as zombies determined to stop other students dressed as “dinosaurs” from terrorizing the campus’ Swain Hall.

This year’s festival will include more than 100 fun-themed educational events designed to spark visitors’ imaginations. Those will include a demonstration of a theremin. That eerie-sounding musical instrument once popular in science fiction films is played by manipulating an electric field.