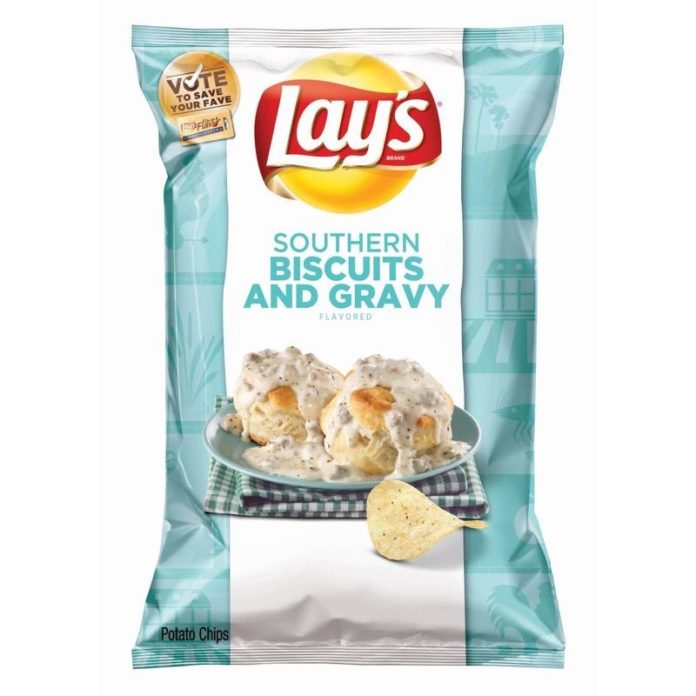 A Noblesville woman won the Lay’s Do Us A Flavor contest after she suggested a potato chip flavor that proved to be the most popular out of four finalists.

Hailey Green suggested the chip flavor “southern biscuits and gravy,” which she said reminded of eating Southern food in her grandmother’s kitchen as a child, Yahoo Food reported.

She’ll receive $1 million or 1 percent of her flavor’s net sales through July 15, 2016, whichever is higher. The runner-ups each won $50 million.

If you’re looking to try a bite of the southern biscuits and gravy Lay’s chips, visit your local grocery store.

Flavor 574, 95.3 MNC and The Elkhart Truth staff members tried all four finalists in a blind taste test earlier this year. Read Flavor 574’s full story to find out which chips they enjoyed the most.