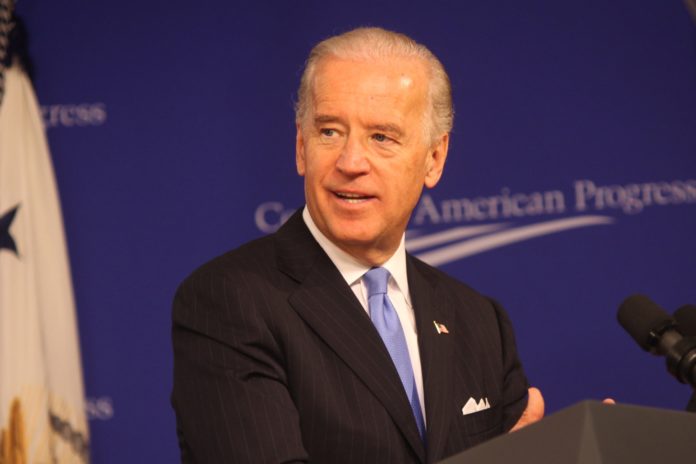 His decision finalizes the Democratic Party’s field of White House candidates and sets Biden on a glide path toward the end of his decades-long political career.

Biden spent months deliberating with his family and political advisers about a potential late entry to the Democratic primary.

But he also said he might not be emotionally ready to run after his 46-year-old son Beau died of brain cancer in May.

Biden’s decision bolsters Hillary Rodham Clinton’s standing in the Democratic primary by sparing her a challenge from the popular vice president.